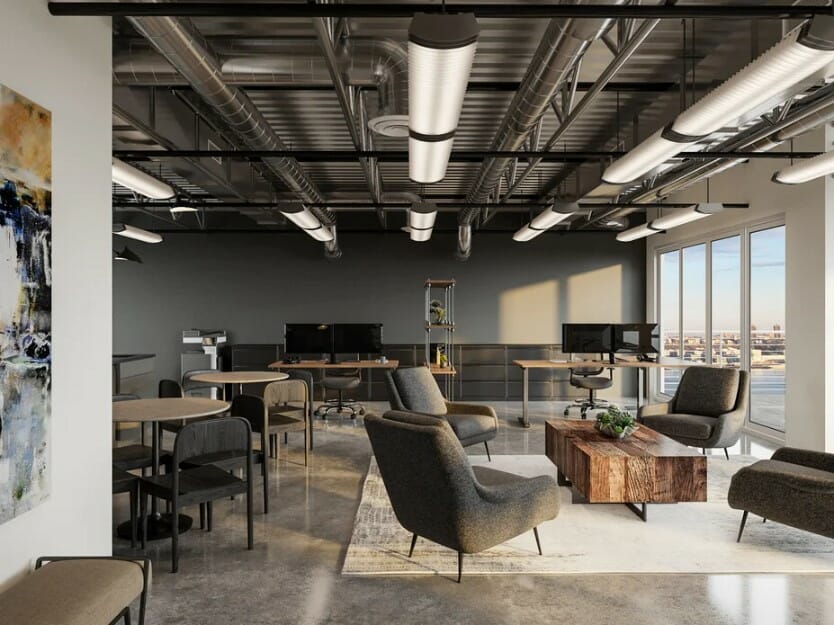 Although ceiling is an important element of any structure, especially residential and commercial property, it is often taken for granted, at least in terms of design. It is usually synonymous with flat concrete slab, duly painted, and sporting accent / step-down runners with concealed lighting. However, there is an interesting option called open ceiling design, a concept which is radically different from the traditional variant. So, what exactly is Open Ceiling?

Mentioned below are some of the salient features of open ceiling.

1. The celling is usually left in its native form. It simply means the essential elements such as plumbing, electrical / cable network and even structural components such as beams remain naked.
2. These exposed ceilings usually provide improved height to a structure.
3. Increased height also means improved air circulation and better ventilation.
4. Unlike suspended ceiling, the naked variant offers fantastic scope for lighting and interior design tweaks.

Open Ceilings are back in Vogue – Best Interior Designers India

Open ceilings were quite a rage in the past, especially in smaller towns and countryside. Across the globe naked ceilings were not just a part of commercial and residential premises; they were the hallmark of churches and cathedrals too. Often referred to as Plenum, the roofs of these religious bastions were creatively covered with sculptures, paintings along with stained glass windows. And now, they are trending once again.

1. The need to cover and protect exposed structural and essential design elements in the most creative manner, and blending the same with the rest of the rudiments is the most common challenge associated with open ceiling.
2. Addressing current as well as future problems / issues. This includes fixing / changing lights, routine cleaning and painting / polishing.
3. Providing easy accessibility to essential systems such as HVAC.
4. Exposed ceilings introduce sound and ambience challenges which really needs out of the box solutions.

Let us see how the above mentioned design adversities are negotiated by interior designers and how to design open ceiling that actually works.

• While some of the exposed elements are intuitively camouflaged using “Industrial Design” concepts such as metal pipes, tubular plastic shields, especially in commercial structures, residential premises exploit restrained mediums and means such as wooden rafters, runners and wood panelling duly polished or painted.

• Top interior design firms usually provide accessibility to tall roofs in the form of custom ladder, design jigs or tools for day to day maintenance. For example, lights can be lowered by releasing a cord via simple pulley contraption or similar mechanisms. However, painting and polishing needs professional support.

• Junction boxes, electrical hubs and system consoles are mostly set up along the balcony or hanging structures which are made accessible via permanent metal ladders or walkway.

• Unlike dropped ceilings, exposed or open ones reverberate with external sounds. There is yet another catch – heating. While sounds are usually negotiated through acoustic panels, heating issue is resolved with the use of heat resistant paint, bituminous sheets with silver coating, or thermal insulation.

Open or exposed ceiling may sound like a cheaper option but the fact remains that you will end up paying more to address the above issues. However, in contrast, it does provide a distinct character, a sense of largeness and fantastic breathing space. You need to hire a trusted interior designer in Mumbai or in the city in which you reside to design / add open ceiling.

In the end, the choice between dropped and open celling depends on your needs, at least in terms of aesthetics. Open ceilings offer classic look, spaciousness and excellent design options. On the flip side, it presents maintenance, ambience and cost issues. 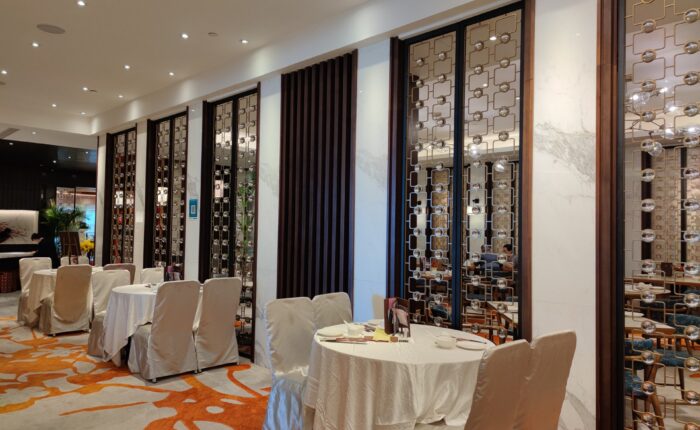 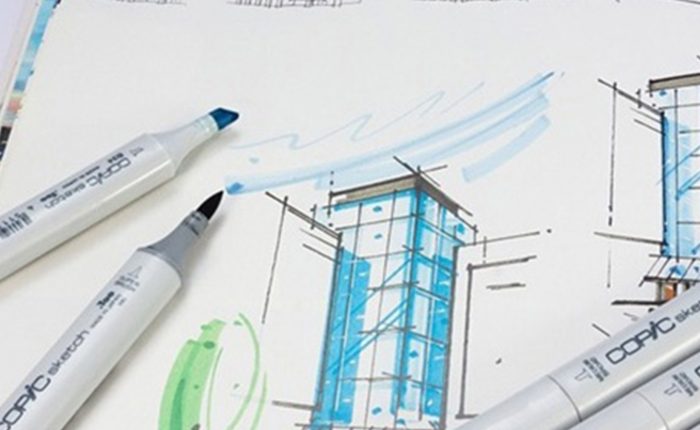 Is Architectural sketching on the verge of extinction?

Milind Pai – Architects & Interior Designers was established in 1987. This was the very same year Milind Graduated from Sir JJ College of Architecture with a 1st class Degree.